I needed to do a minimal tcp server to check if I was able to connect to that host from another machine. I found out that I did not have any nc (NetCat) available on the machine, and no working repo for the machine either.

So I wanted to setup a small tcp listener that wasn’t nc based. I guess I could have used nc -l 443 for the same task if it was available on the system.

Setup of port knocking to let networking guys get something to sniff for while I do other stuff: 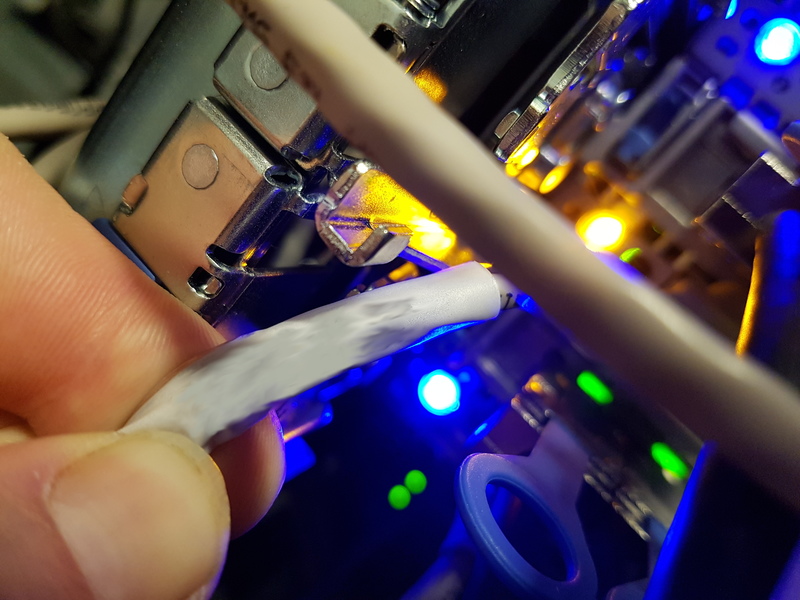 I downloaded this and extracted nano from the url below via midnightcommander. In windows, 7-zip can unzip this rpm file. Copy the binary nano-file found in ./usr/bin/ directory onto your esxi 6.5. Probably put it in directory where you got other executables, like in /bin or /usr/bin.

For windows users, the winscp client is great to copy the nano into the esxi host. If you run linux, just scp the binary to your server like this: 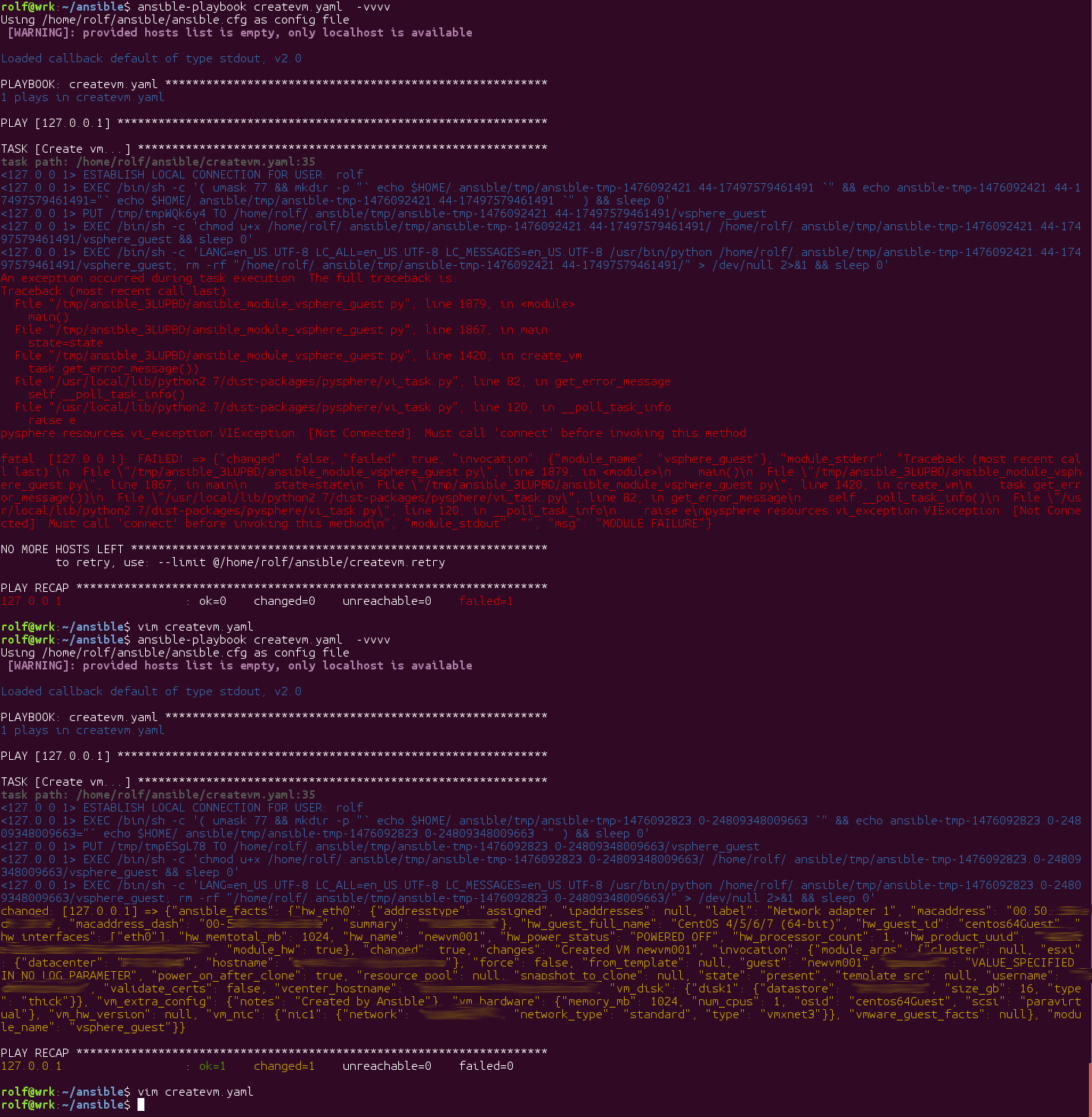 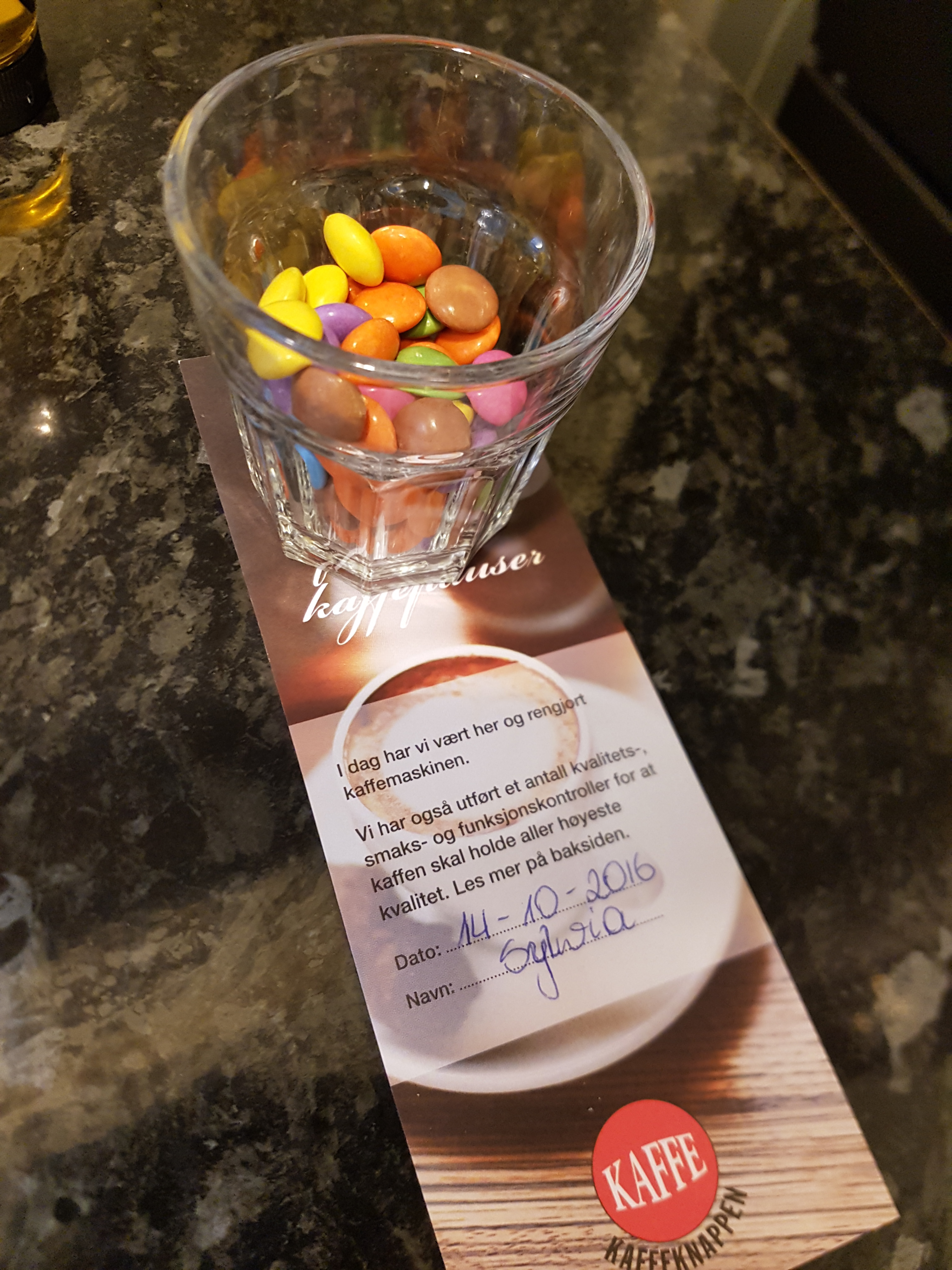 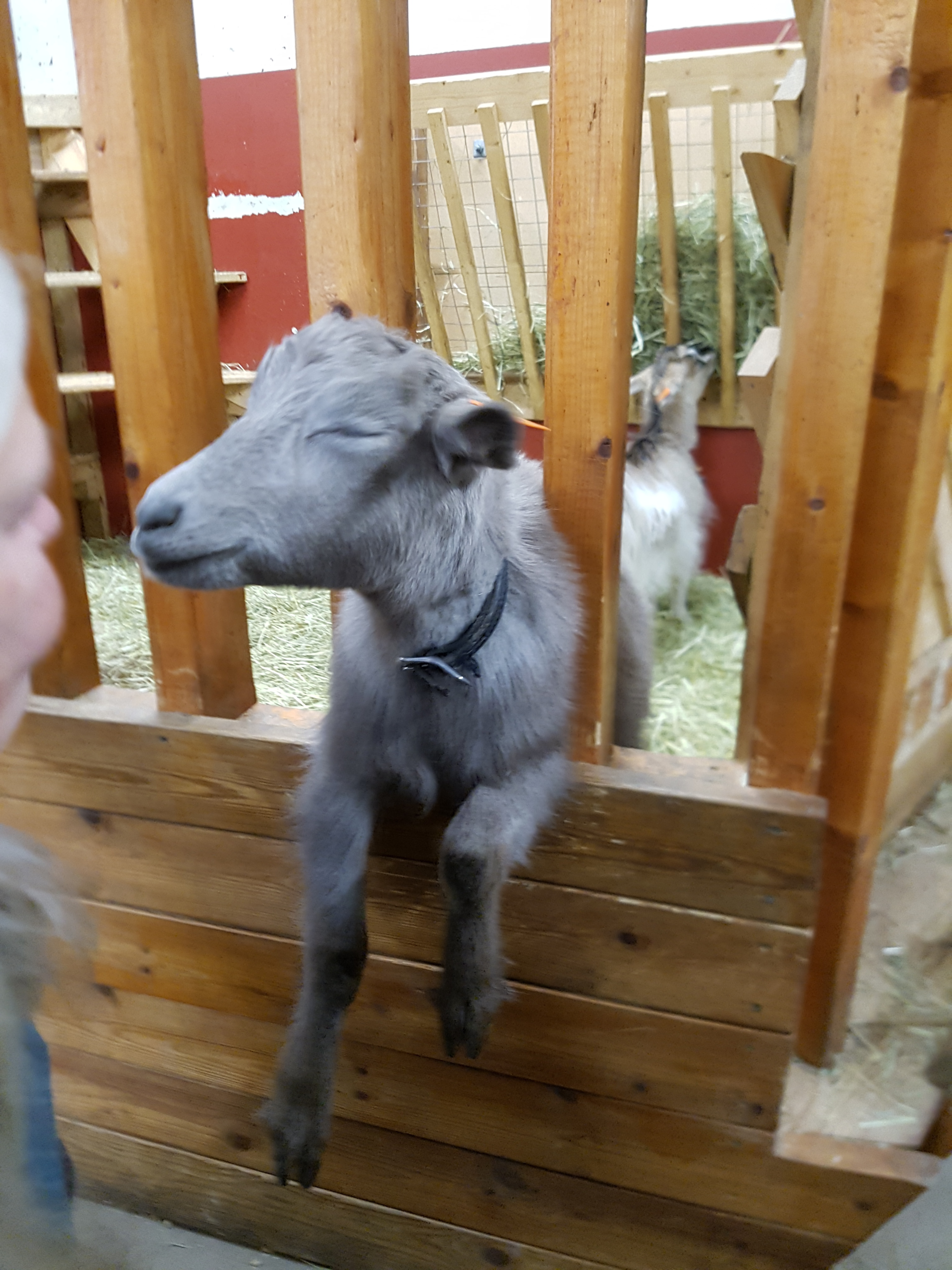 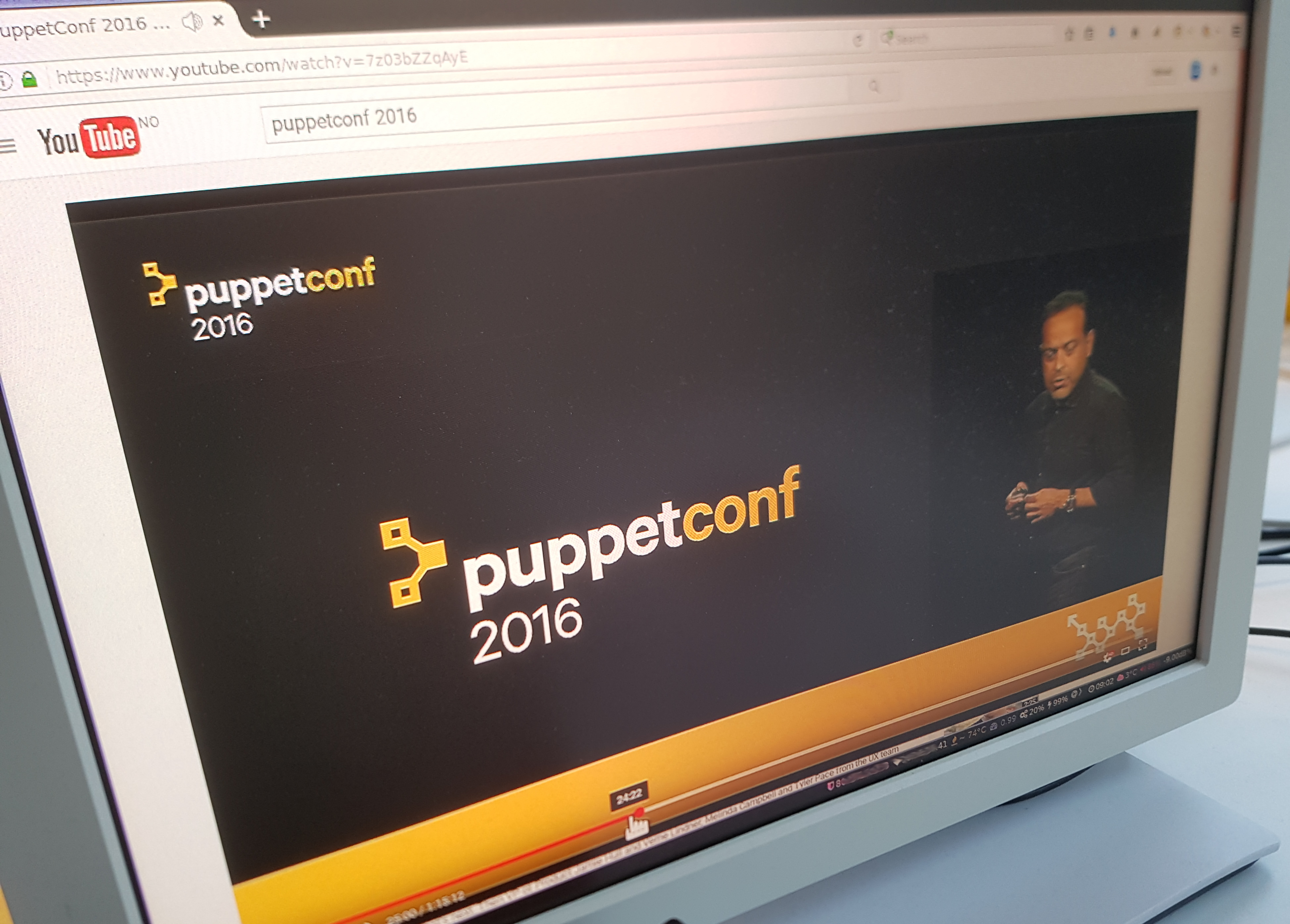 Today, I had a look at the Ansible 101 speak from Luke Sneeringer while I was writing definitions for creating new vms at the different vmware clusters we have. I have ansible start up a new machine, get the mac address and put a configuration in the pxe configuration on a server to define what OS and hostname to give to the new VM.

Ansible was mentioned to me during an interview for a few weeks ago and this really caught my attention. I’ve configured raspberry pi and provisioned servers at digitalocean with it already. I rewrote most of my Chef code to ansible because I found it much easier and more logical. Writing the code when I already is used to Puppet with Hiera and yaml wasn’t hard at all.

I struggle with a few older OS-installed machines which does not have a new enough python required for ansible. I would love to get a statically linked and easy portable version of python with the needed python modules available to run from the homedirectory. I guess I could make one myself if I got time for it, and I guess that I rather install new boxes and move the data there instead of digging into how to do this the “wrong way”.

I found this, but I did not have a compiler on the specific box 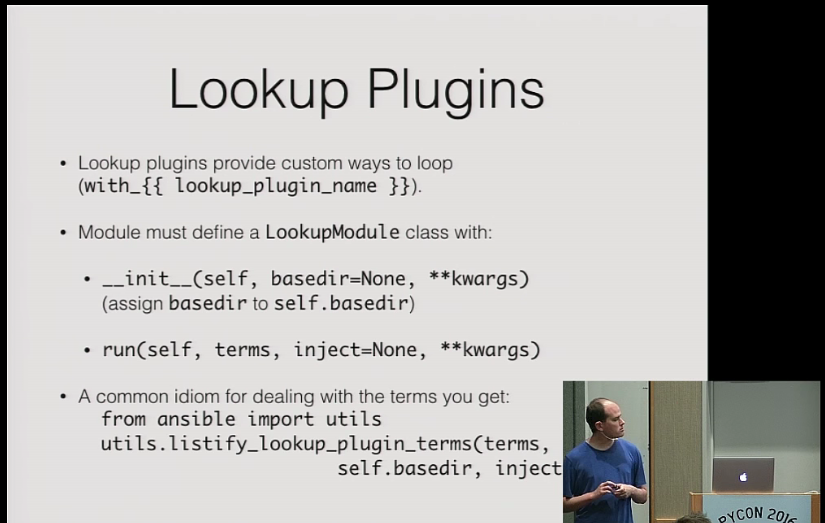 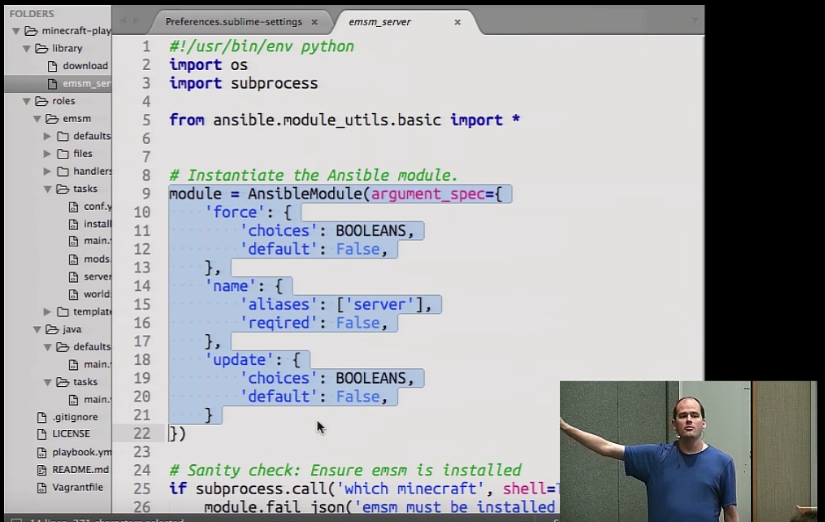 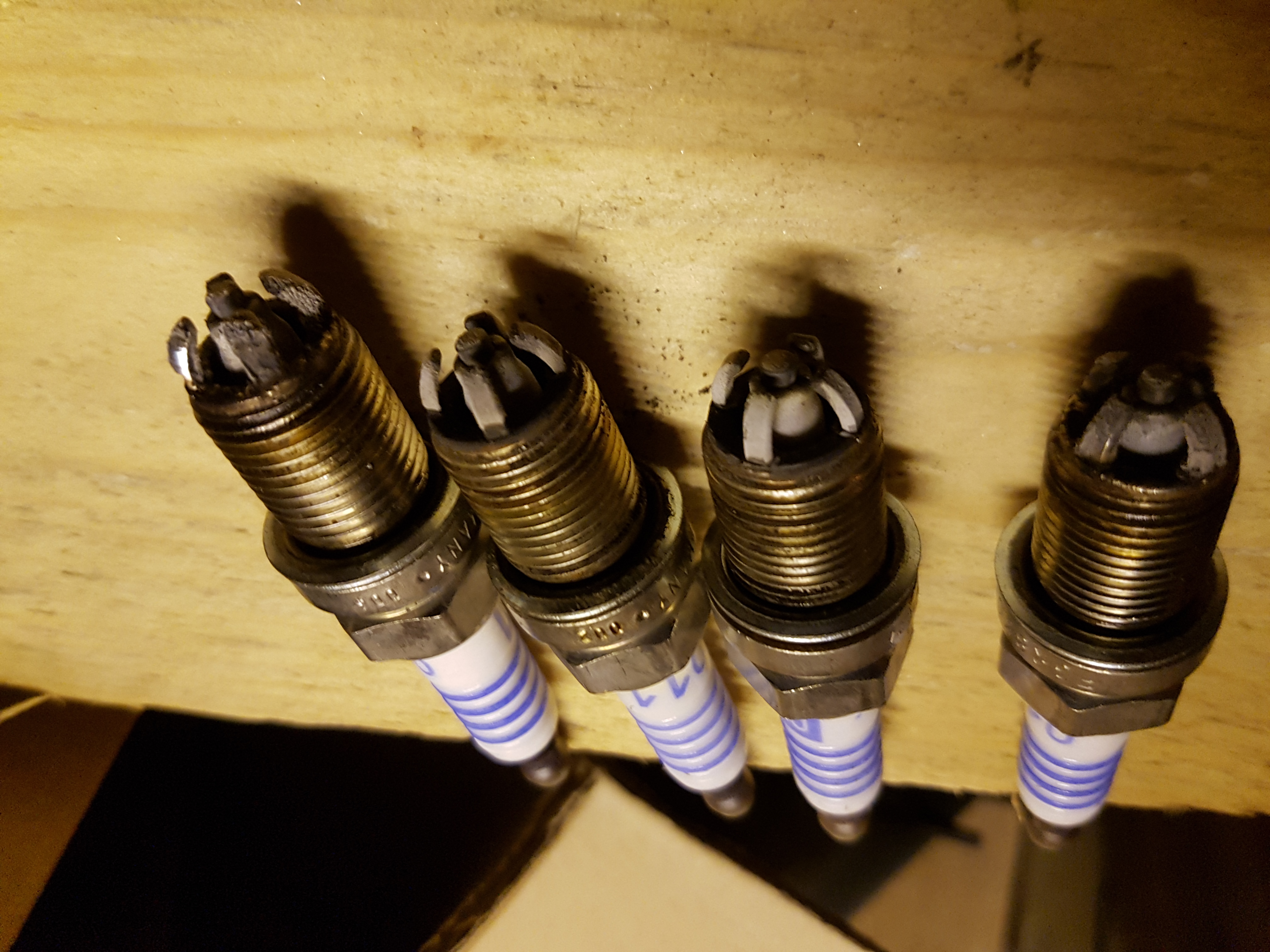 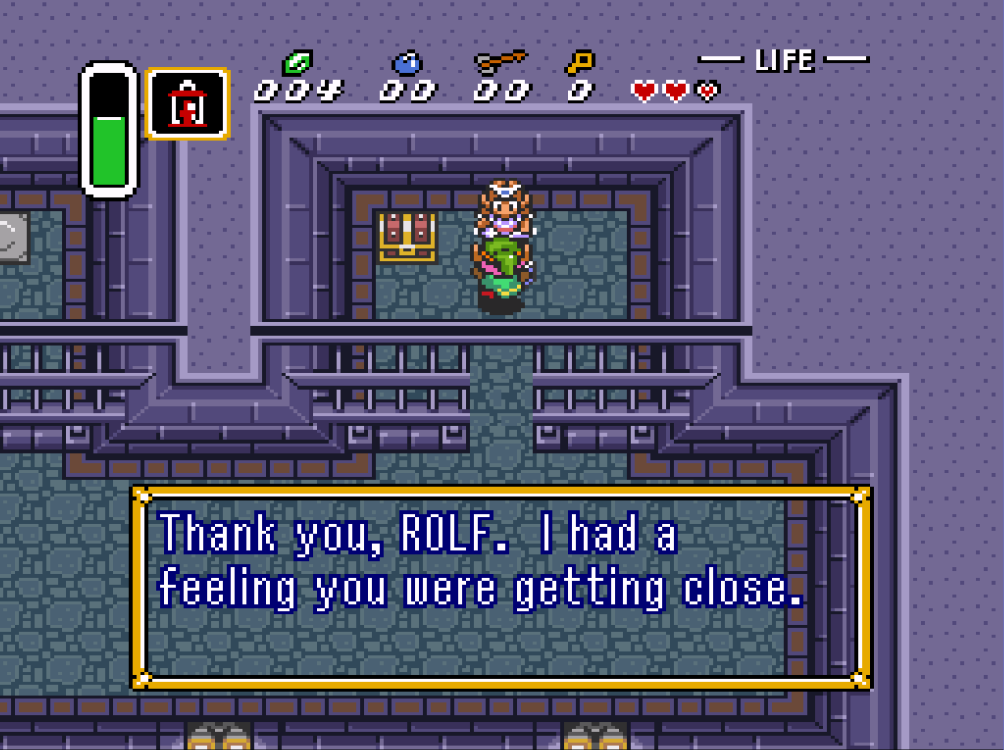 I was helping a college at work today. He needed to connect to a MSSQL server and do some scripting on the data. His question was:

Install the pymssql module from the python libraries:

Make a script selecting the data you want..

Make sure to have the freetds installed on the server:

Configure your freetds.conf in /etc/